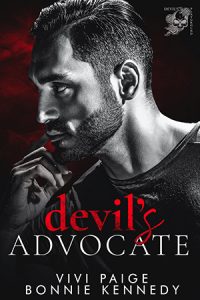 Sophie’s mine.
And I’ll kill to keep her.

Navigating the mafia underground in Chicago is not easy.
It’s like a waltz where nobody ever taught you the steps.
You show respect when it’s due, never back down,
And kill who they want you to kill.

I didn’t become a Made Man by being careless,
But even the most ardent professional stumbles now and again.
Sophie’s job is to keep me from ending up in the slammer,
She thinks we’re done once I walk out of court a free man.
Too bad I’m hooked on my defense lawyer’s lovely charms,

And what I want, I get.
You see, Indro Lastra is a Made Man,
And a Made Man gets what he wants.
I want Sophie Vercetti. And I won’t let anything stop me.
Not a gang war. Not the police.
And not even the Family stand in my way.

And once I get her…

I’m never, ever, letting her go. 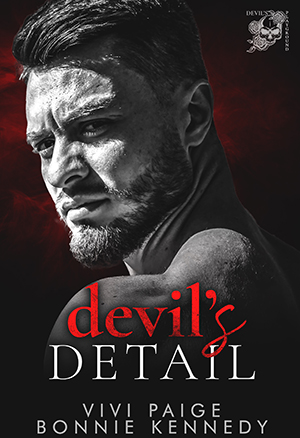 When you’re “connected” in the Windy City, there are no guarantees.

I grew up in the Family, navigating the labyrinth of courtesies in the layer cake of the Chicago Mob. When the capo says jump, you ask “how high?” They tell you to off somebody…

You get the job done or you don’t come home.
Play your cards right, and you’ll be a Made Man. Set for life—a violent life, but set. Play them wrong… well, the pay is great, but the retirement plan stinks.

Enter one Isabella Lastra. Beautiful but sad, thoughtful but spirited. One look, and I know…

I have to make her mine.

I’m supposed to protect Isabella, not fall in love with her. The Loggia Family is out for blood, and Isabella is in their crosshairs. I’ll do anything to protect the woman I love. Anything.

Even if I have to steal her.

Can love survive in this blood-soaked, honor-bound world? Or will my quest to be a Made Man cost me the one woman I can’t live without? One thing’s for sure, if they want to take Isabella from me…

They’re going to have to kill me first. 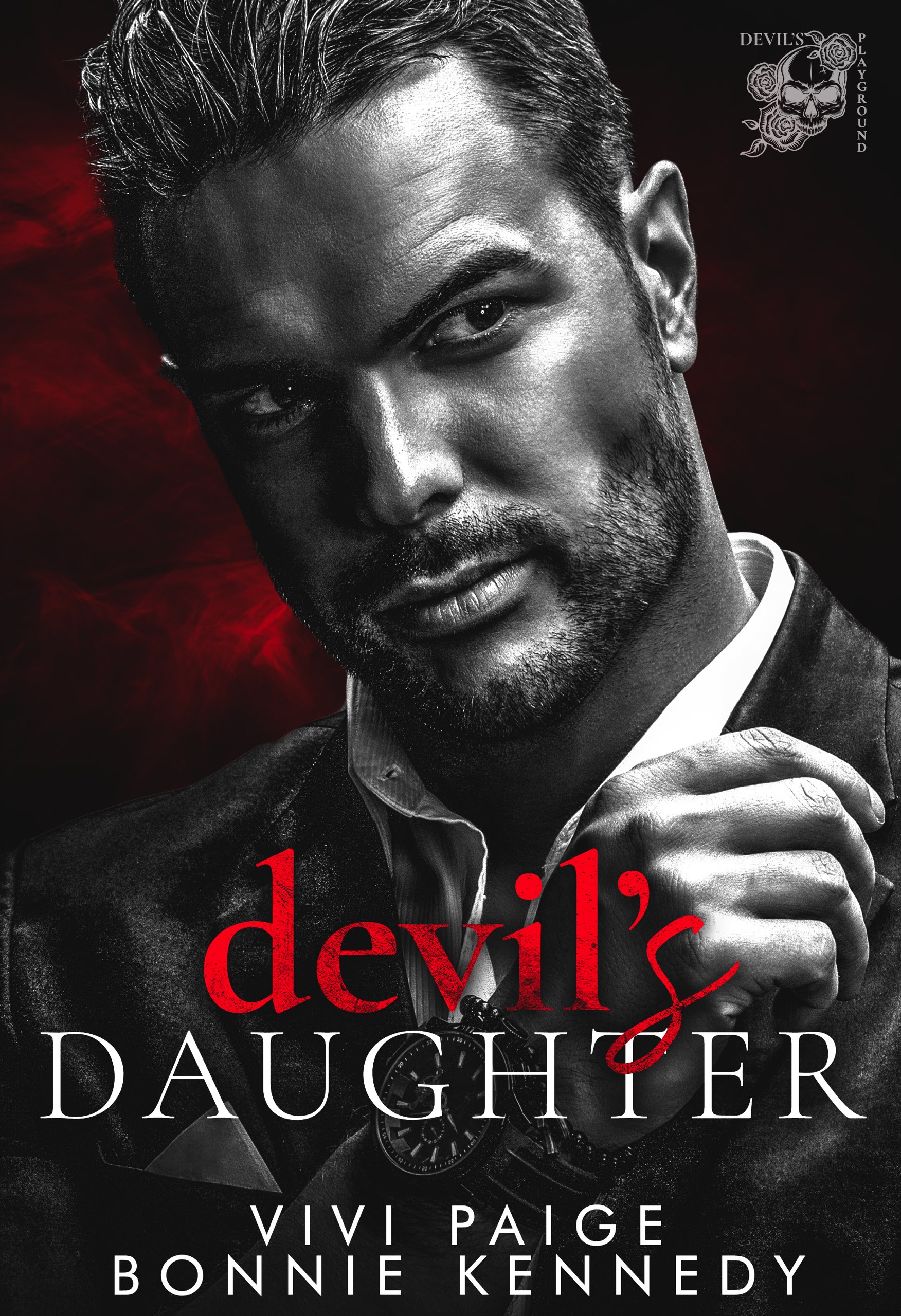 I came to save her life. She took my heart.

They call her Zola.
She’s the Don’s daughter and the girl I gotta protect.
A curvy little bombshell, this little ball of spitfire has somehow gotten herself mixed up with the wrong people.
They’re coming for her now.
And only one person is gonna stop them.

I’m the only choice.
I’m a Made man. I’m the most loyal.
I’ve lived a life of sheer brutality and I relish violence.

Duty, loyalty, honor. These are the only emotions that matter to me.

Until Zola.
She shows me something that trumps all.
Might even make a man go against his own family.
What’s this fourth emotion? 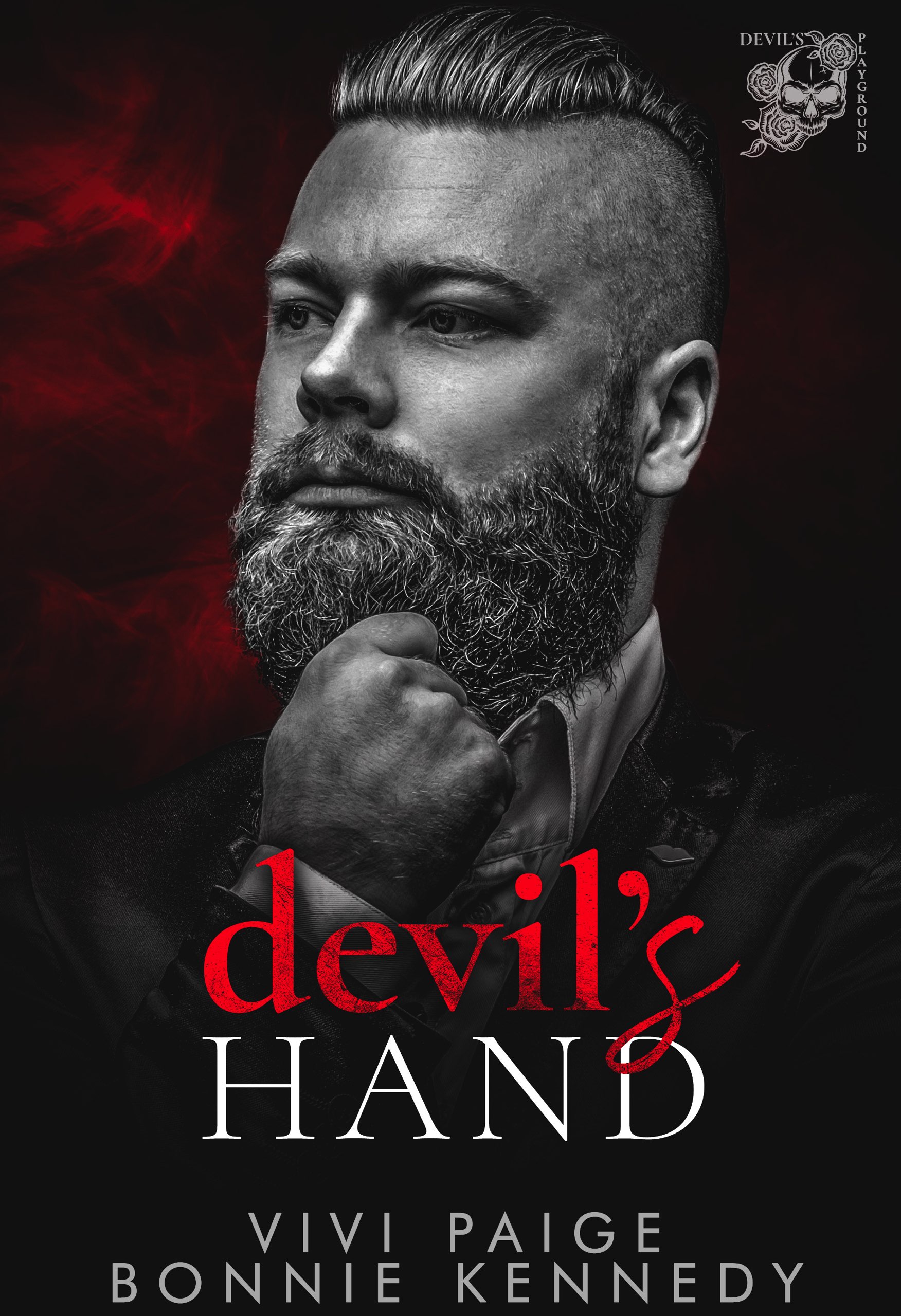 I thought I was evil. Then I met her.

Othello Maloik.
The name should strike fear in your heart if you know who I am—a man of violent extremes.
I got the taste for the finer things in life. Fine wine. Five-star food. And of course, beautiful women.

On the other hand I kill with brutality and without hesitation.

But something is missing.
More than money and fancy cars, I want a woman.
Not one of the floozies that go in and out of my life.
But a woman who will truly accept me for the violent man that I am.
Who will revel in my kill count.

That’s when I meet Violetta.
Beautiful as she is dark on the inside.
She’s got some interests that would make a man pale.
With the white hair and beautiful body of an angel.

She’ll be the soul that will keep me company in Hell. 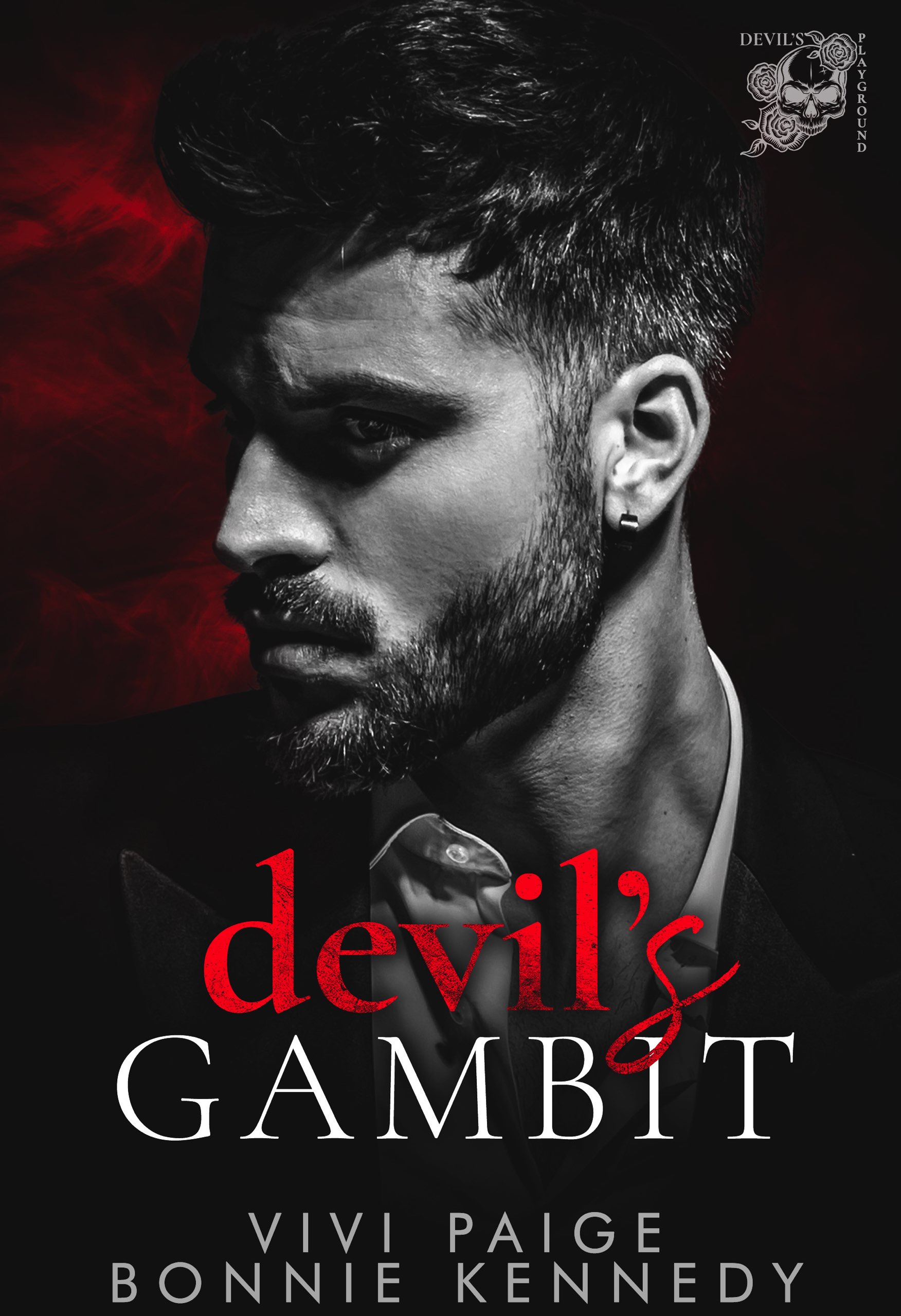 I’ve lived my life giving in to my darker desires. And now I’ve found the darkest desire of all—Bianca.

Let’s start out by agreeing I’m not a nice man. I’m not a good man. I’m not kind or compassionate. Hell, my dad made me kill my first guy when I was twelve.

But Bianca Salerno? She’s the real deal. Sweetest girl in the world. A real beauty, too. The kind of beauty you’d take home to meet your parents.

It's funny. This is the girl that gets me to stop killing. Not because she loves me and wants me to be better. Or because she thinks I can do more with my life. No. It’s because when I look at her, I can’t accept any more assignments.

Why? Because my next assignment is her.

Vivi Paige is the sekrit pen name of a New York Times and USA Today bestselling romance author who decided she wanted to play on the dark side of happily ever after… Join her in a sinister world of murder, mayhem, and marriage.

subscribe & Get a *free* book delivered to your inbox!

Copyright 2020, Vivi Paige | Vivi Paige is a participant in the Amazon Services LLC Associates Program, an affiliate advertising program designed to provide a means for sites to earn advertising fees by advertising and linking to amazon.com.

Subscribe & Get a F*R*E*E Dark Romance in Your Inbox!